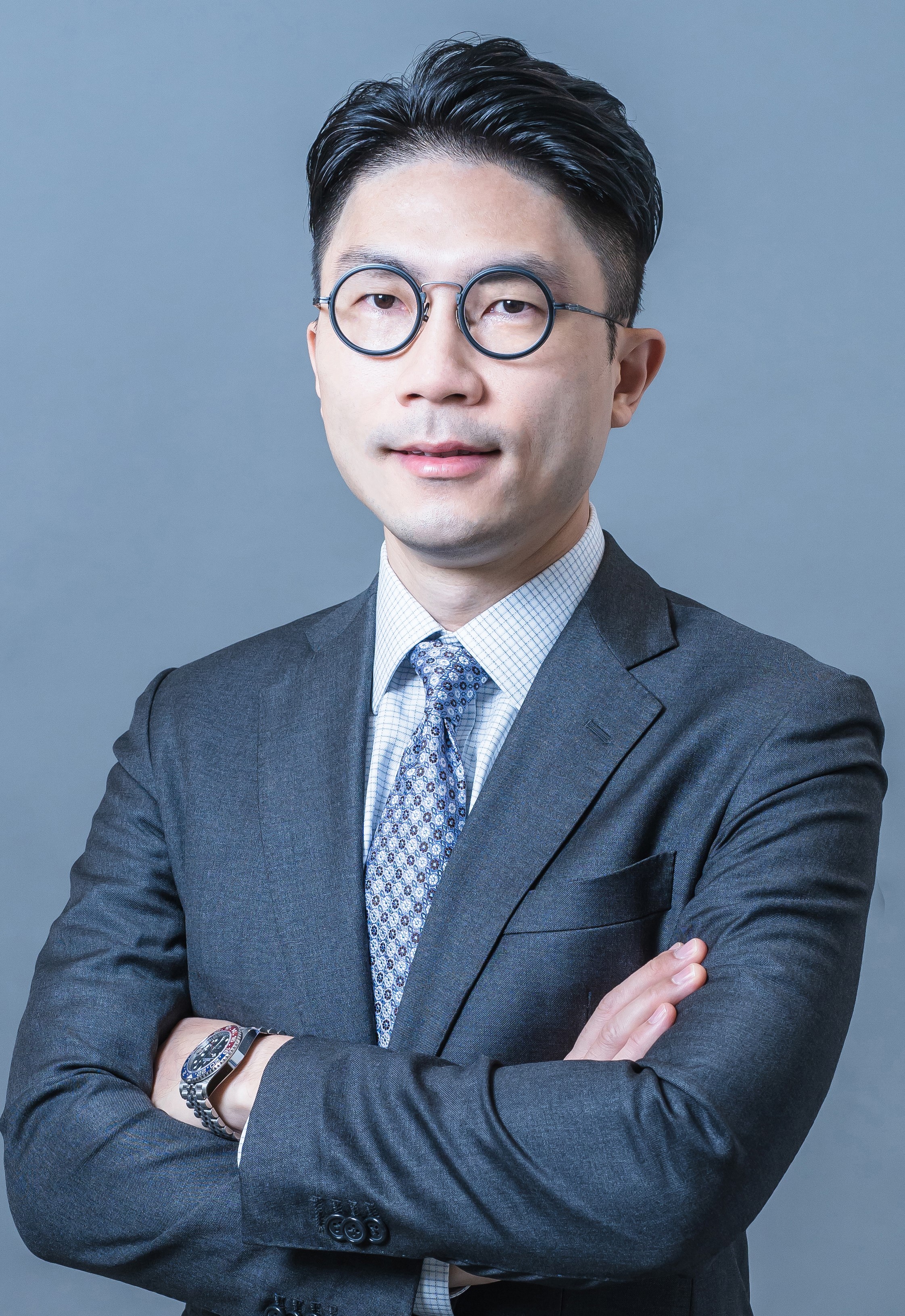 Dr. Ka-On Lam is currently a Clinical Associate Professor in the Department of Clinical Oncology, The University of Hong Kong (HKU). He graduated with distinction in M.B.B.S. from HKU in 2005. He was awarded the Frank Doyle Medal at the First Examination of the Fellowship of the Royal College of Radiologists (FRCR, UK) in 2008 and the Rohan Williams Medal at the Final Examination in 2010. He then joined HKU as clinical assistant professor and obtained his specialist qualification in Clinical Oncology in 2013. He was selected as the Distinguished Young Fellow of Hong Kong Academy of Medicine in 2014.

His research interests are novel treatment strategy and circulating tumor cells in gastrointestinal cancers and nasopharyngeal cancer. He was awarded the HKU Overseas Fellowship in 2013 which funded his elective on drug development at The Royal Marsden. Since then he participated as Principal Investigator (PI) or site PI in 23 clinical trials in gastrointestinal oncology, including 7 phase I/II trials. As of 2021, he has received more than HK$50 million of external peer-reviewed research funding in Hong Kong and Mainland China with over HK$29 million as Principal/ Co-Principal Investigator in gastrointestinal cancers and nasopharyngeal cancer translational research. He is supervisor of MPhil/ PhD students.

He has published over 90 articles in international journals including Lancet Oncology, Cell Stem Cell, Cancer Research, PNAS and IJROBP, and presented over 60 conference abstracts at DDW, ESMO, ESMO World Congress on Gastrointestinal Cancer and other major conferences. He has been serving the Editorial Board of the Asia-Pacific Journal of Clinical Oncology (Hong Kong Supplement) since 2018, BMC Cancer since 2020, and guest editor for Frontiers in Oncology in 2019-21. He is a founding member of the HK SBRT Study Group. He has given over 50 invited lectures on gastrointestinal cancer in Hong Kong and in other Asia-Pacific countries.

He is now the Honorary Treasure of the Hong Kong College of Radiologists, member of the Gastrointestinal Cancer Clinical Coordinating Committee (Clinical Oncology) Site-Specific Expert Advisory Group of Hospital Authority, member of the Cancer Expert Working Group on Cancer Prevention and Screening, HKSAR. He is the President-elect of HK Head and Neck Society. He also serves as the Council Member of the Hong Kong Cancer Therapy Society and the Hand-in-Hand Cancer Foundation.